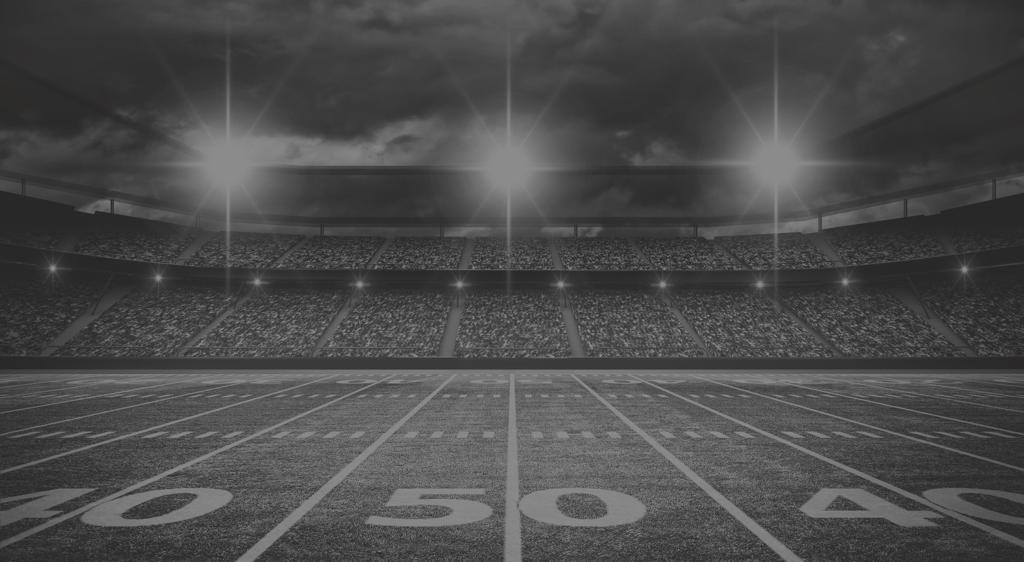 The Chair City Lions was created in 2013 with the intent to allow equal opportunities to all student athletes.  American Youth Football, unlike other youth football options, does not restrict football players due to their weight as their are no weight restrictions.  The players are separated based on their grade/age level.  Our goal is to provide a place for all the youngsters that choose to play!!! 2017 is our fifth season and we are looking forward to a fun and rewarding year. 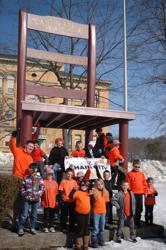 CMYFCC NEWS AND INFORMATION
CENTRAL MASS YOUTH FOOTBALL AND CHEER WELCOMES NEW MEMBERS
February 13, 2013 Clinton Mass Central Mass Youth Football and Cheer Conference announces two new members to join the existing 23 Associations for the 2013 Season. The members of the two new associations have spent a significant amount of time investigating their options prior to coming to the Central Mass members and requesting membership. The new associations are Tantasqua, from the Sturbridge Mass area being lead by Michael Moran. Tantasqua while newly organized brings a full program of football and cheer to AYF. The second program is Chair City Youth Football & Cheer, made up of participants from Gardner and surrounding towns. While Gardner itself currently has a program, president Ryan Laliberte, "feels that the need exists to bring a more inclusive program to Gardner, one without superficial restrictions based on size and weight."
The Central Mass Board of Directors, made up of the existing association presidents and executive board members, will not meet in the month of February they did conduct a vote via email at the request of president Buzz Labbe. The votes where tallied and with resounding approval Central Mass Youth Football & Cheer Conference welcomed in its, 24th and 25th member associations.

Interested in becoming a sponsor of Chair City Lions?